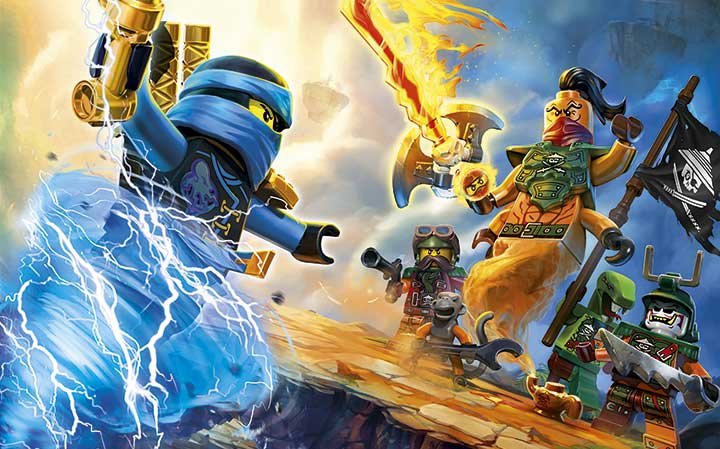 Lego games have been very popular for a long time for adapting beloved franchises like Star Wars and Marvel and putting a Lego spin on them. The games not only allow players to explore a Lego world, but also include fun gameplay with lots to collect. If you’re in the mood for a new Lego game then you’ll want to check out the announcement trailer for Lego Ninjago Movie Video Game.

It may be quite a mouthful but the game appears to be tied to the upcoming Ninjago Lego movie that is due to hit theaters this September. It appears to include all the features that have made Lego games popular and you can check out the trailer for yourself below:

Lego Ninjago is to be released on October 6 and will be the third Lego-themed video game released in 2017. We’ve already had Lego Worlds and Lego Marvel Superheroes 2 is set to be released later this year in November.