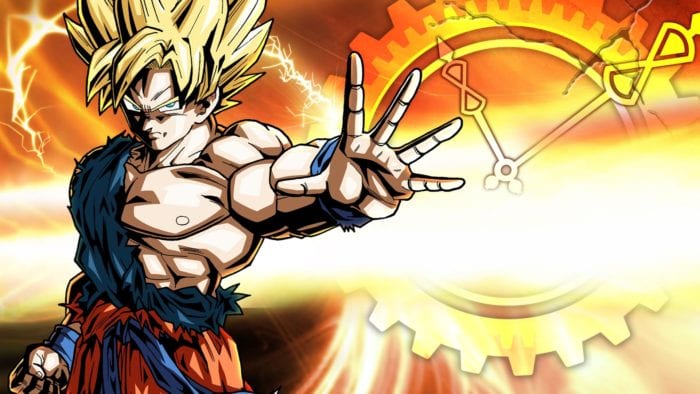 Dragon Ball Xenoverse 2 was released last year and once again gave players the chance to insert characters of their own creation into the Dragon Ball universe. Now, almost a year after release, the game is receiving another piece of DLC.

Announced via Bandai Namco’s website, the DLC is titled “DB Super Pack 4″and will release on June 27. It comes with several new characters as well as a new storyline to explore. The characters are fused Zamasu and Super Saiyan God Super Saiyan – or Super Saiyan Blue – Vegito. The new storyline is called “Warrior of Hope” but no details on the story were given. There will also be a new stage, quests, costumes, and more included in the paid content.

For those who are looking for new content for the game but don’t want to put down any money, new costumes, raid bosses and more will be released for free.

On top of the continued support for Xenoverse 2, a new Dragon Ball game was announced at E3. Titled Dragon Ball FighterZ, it’s a 2D 3 v 3 fighter with all the action you want from a DB game.

Dragon Ball Xenoverse 2 is currently available for PS4, Xbox One, and PC, and is set to come to the Nintendo Switch later this year.