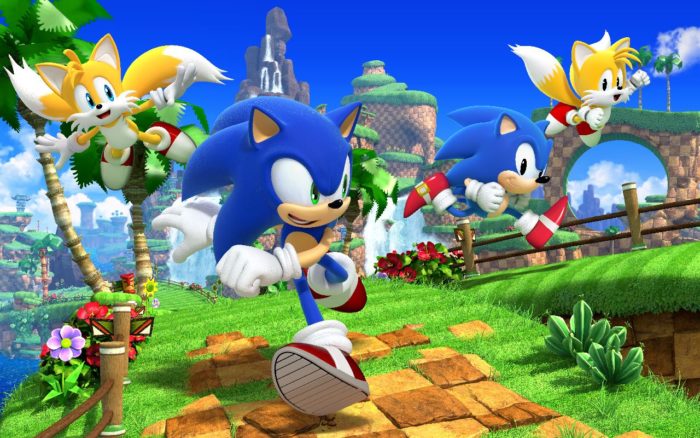 Today marks the 26th anniversary of Sonic the Hedgehog. The blue blur was first introduced on June 23, 1991 as the Sega Genesis’ flagship title and the company’s answer to Mario.

His titles started out as 2D platformers, taking the precision and difficulty of Mario and adding a burst of speed. He then got two sequels to the original in Sonic the Hedgehog 2, and Sonic and Knuckles, before the leap to the third dimension came.

Sonic Adventure and its sequels marked the slow and steady decline of Sonic. What was a great 2D platformer was incredibly lackluster in 3D. As Sega stopped manufacturing hardware, Sonic began appearing on other consoles, namely those of Nintendo, their longtime rival.

But Sonic titles haven’t ceased to come out. Two are slated for this year. Sonic Mania will rework the graphics of the hedgehog’s original titles to create new levels and remixes. Sonic Forces is the follow-up to Sonic Generations, featuring the old, rotund Sonic, and the new, leaner version.

There’s been a lot of ups and downs in Sonic’s history, but the gaming industry wouldn’t be the same without him. Happy Birthday, Sonic.