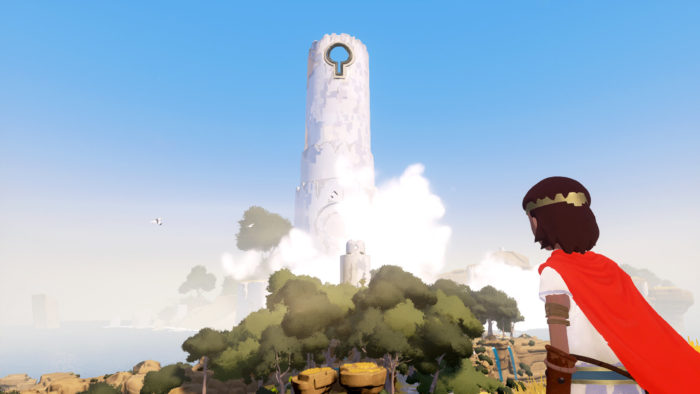 An abundance of new concept art and gameplay footage for adventure/puzzle title Rime is shown off in a new developer diary from publisher Grey Box.

In the video, Rime’s developers from Tequila Works take us through their environmental conceptualization, lighting and sound design, and more, and Rime sure is looking super promising so far. You can check out the whole video for yourself below.

The first developer diary was released last month, where the developers shared the origins and influences behind the game’s inspiration. You can check out the video here.

Rime is set to release on PS4, Xbox One, PC, and Nintendo Switch on May 26, with pre-orders now available on the PlayStation Store, Xbox Games Store, and Steam. For more Rime, why not check out what its physical edition for consoles will look like, or a 27 minute gameplay video from IGN?