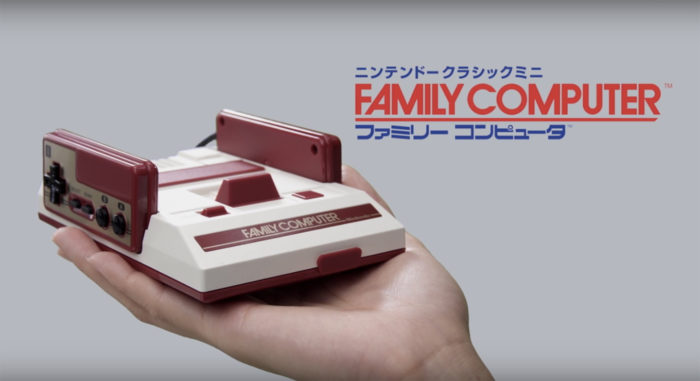 Following its announcement yesterday that it was permanently ending production on the extremely popular NES Classic Edition console, Nintendo has also revealed that it’s ending Famicom Classic Mini production. The difference, however, is that the Japanese version of the miniature console will apparently get a resurrection at some point.

“Production of this product is ending temporarily,” reads a Kotaku translation of Famitsu’s report on the situation. “When manufacturing resumes, we will provide information at another time on this homepage.”

Converse to its Famicom Classic Mini strategy, Nintendo has stated that the NES Classic Edition “wasn’t intended to be an ongoing, long-term product” and will never be re-entering production.