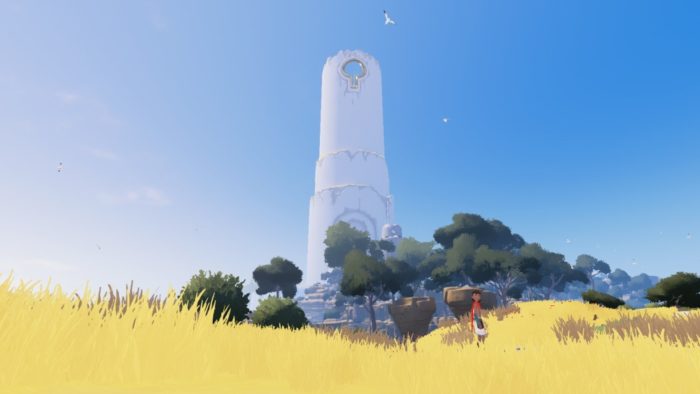 Rime received a re-reveal yesterday when it was announced that the game was no longer exclusive to the PlayStation 4 and would also see a release on the Xbox One and PC. Not only were many gamers pleased to hear the news but, as Twinfinite reported, we also got to take a look at a beautiful new trailer for the game.

As an indie title, it was obvious that Rime would be available digitally, but it has also been revealed by both Amazon and Best Buy that Rime will apparently also get a physical release.

It’s worth noting that, whilst the latest trailer for Rime gave the month of May for a release date, both Amazon and Best Buy specify a May 9 release date. Is this just a place holder date, or has Rime’s release date been revealed?

All versions of the game are priced at $29.99, but this won’t necessarily be the price of the digital edition.