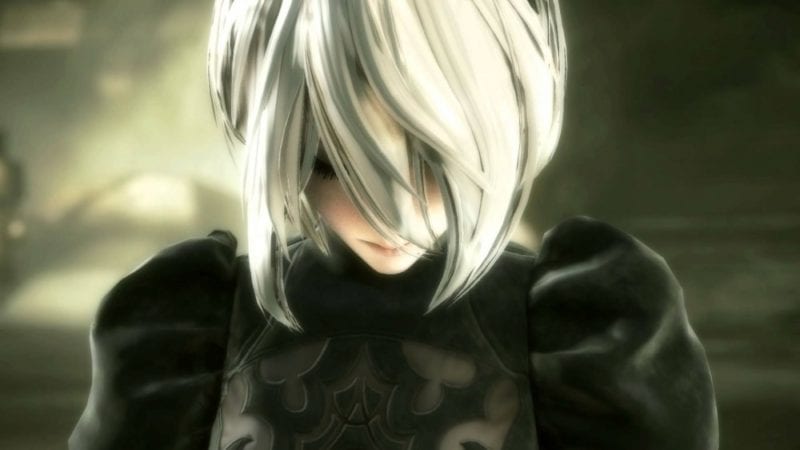 Nier: Automata is the sequel to the 2010 game Nier. The original game received mixed reviews from critics when it launched but did manage to gain a cult following of fans. These fans will no doubt be pleased to learn that Nier: Automata has managed to sell over 1 million units in shipments and digital sales.

As IndianNoob reports, It has been announced by the game’s publisher, Square Enix, that worldwide shipments and digital sales exceed the 1 million milestone. Released last month, Nier: Automata received much better reviews from critics than its predecessor and has had a great response from fans.

The success of the sequel is great for the series as a whole and will no doubt encourage Square Enix to continue developing the franchise. The game was developed in collaboration with PlatinumGames Inc. and features action RPG gameplay along with 60fps action. The game is currently available on the PlayStation 4, Xbox One, and PC.