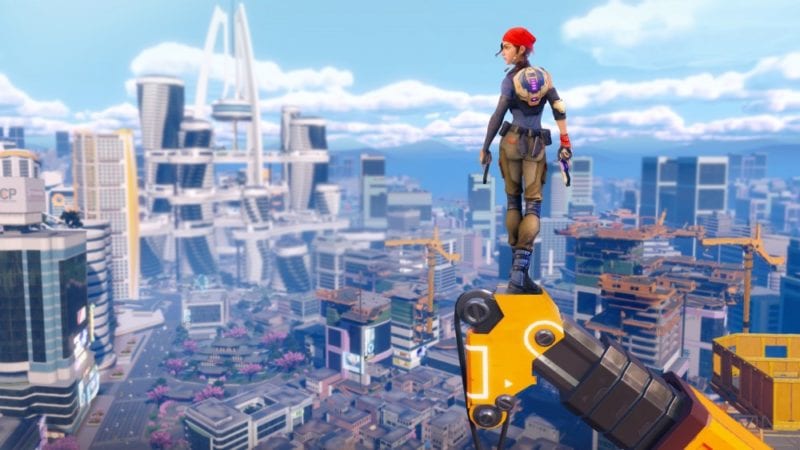 Last year, Volition announced Agents of Mayhem, their new title which takes place in an alternate reality to the Saints Row universe. Since then, they’ve been fairly quiet on the game…until today. The company has announced that the new action title will release on August 15 for the PC, PS4, and Xbox One courtesy of a new trailer that leans into 1980’s action shows as hard as they can, complete with the A-Team theme song. (No, seriously.)

While the initial announcement of the game covered three heroes–Hollywood, Fortune, and Hardtack–there are actually 9 other characters to choose from, making for a total of 12. You see all of them in the trailer, which seems to be fully committed to the 80’s action show thing. Not only with having its own theme song at the end of the trailer, but there’s also a pre-order bonus that dresses the Agents of Mayhem like comic book characters, along with a DLC that hints that Knight Rider–or the universe equivalent–will be a part of their adventures.