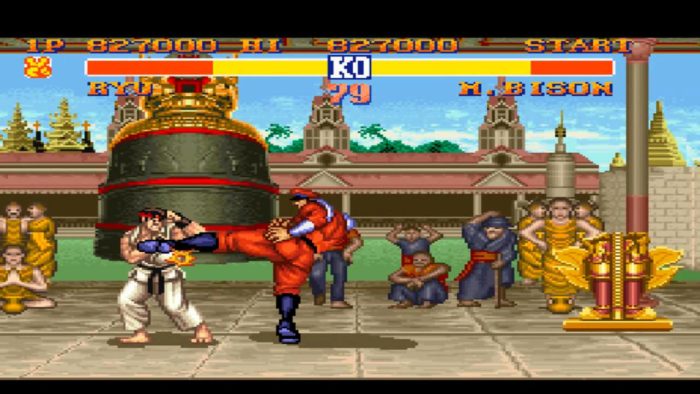 In a little more than a month The World Video Game Hall of Fame will officially induct its 2017 class of timeless and incredibly influential titles. Among those in the final running to be inducted are fighting game classics like Street Fighter II and Mortal Kombat and adventure titles like Game Freak’s iconic Pokemon Red and Green.

The list of finalists is packed with a diverse collection of titles that cover a wide array of different genres and generations. On May 4 a final decision will be made about which of the 12 finalists will actually be inducted into the hall of fame at The Strong Museum in Rochester, New York, according to the Associated Press. Museum officials said that thousands of games were nominated for this honor but they have since narrowed it down based on the impact and influence that these games had on their players. The finalists for the 2017 class are Donkey Kong, Final Fantasy VII, Halo: Combat Evolved, Microsoft Windows Solitaire, Mortal Kombat, Myst, Pokemon Red and Green, Portal, Resident Evil, Street Fighter II, Tomb Raider and Wii Sports.

Whichever games are selected to be inducted into the hall of fame will join an already impressive collection of iconic titles like The Sims, Pac-Man, The Legend of Zelda, Sonic the Hedgehog, The Oregon Trail, and Super Mario Bros. According to the press release, an international committee of scholars and journalists from the video game industry will determine which titles “have achieved icon status and geographical reach” while also having a major influence on pop culture and video game design overall.