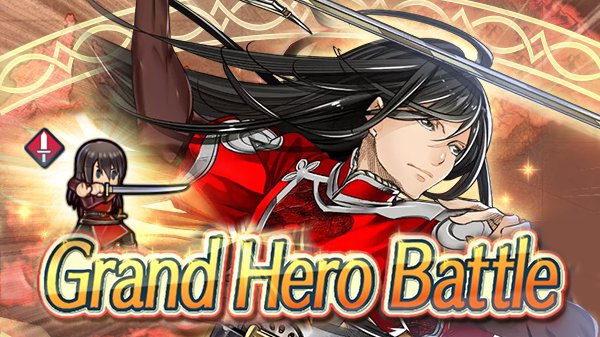 While Fire Emblem Heroes’ Grand Hero Battles usually gave us characters that can’t be unlocked through traditional summons, the upcoming battle will be slightly different. At the center of the next battle is Navarre, who was available as a featured summon but is now currently not an unlockable character. For those who missed out, the Grand Hero Battle will be a surefire way to unlock Navarre as long as they are able to finish the battles without any team members dying.

This Grand Hero Battles will reward a three-star and a four-star version of the character upon completion. Navarre is a red sword character in Fire Emblem Heroes.

Fire Emblem Heroes is free to download and play on iOS and Android.