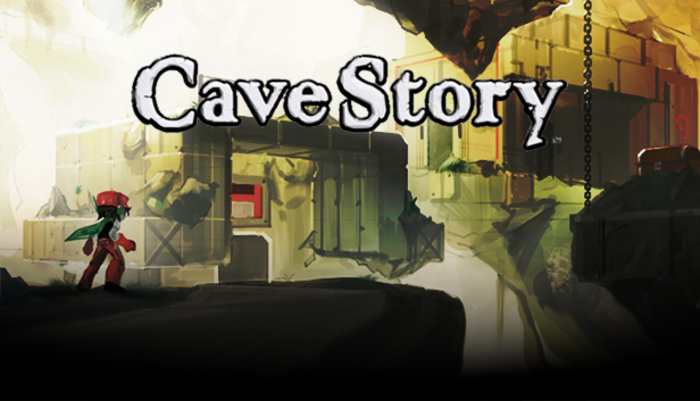 Cave Story+ is making its way to the Nintendo Switch on June 20. Cave Story joins the roster of Nicalis’ other titles on the Switch like Binding of Isaac: Afterbirth+ and the upcoming 1001 spikes. Tyrone Rodriguez of Nicalis shared this image a few months ago, teasing the release of Cave Story+ but not confirming anything until now.

Cave Story+ is an enhanced version that features an alternative script that differs from the original English translation, upgraded graphics, a boss rush mode, 4 endings, and fifteen levels.

Cave Story originally released way, way back in 2004 and was created by one man by the name of Daisuke “Pixel” Amaya. He was influenced by classic games of his youth like Metroid which caused him to develop this metroidvania style game in his free time while in school.

Indie developer ‘Nicalis’ then worked with Pixel to bring the game to WiiWare and DSiWare in 2010, and to the 3DS in 2012.