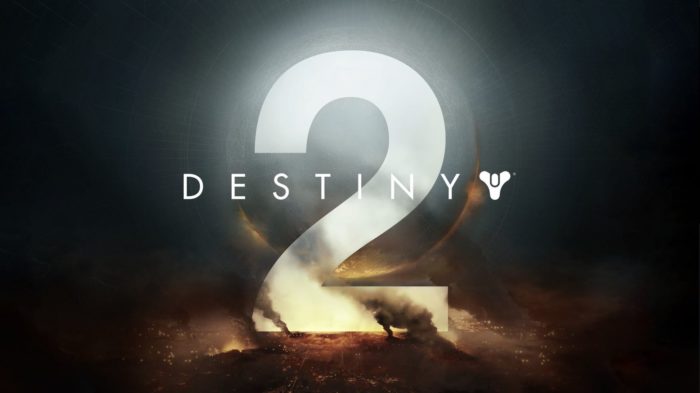 Bungie officially announced just yesterday that a sequel to the 2014 shooter Destiny is on the way, and today we get a first sneak peak of the title in the form of a teaser trailer titled “Last Call” starring Cayde-6.

Wise-craking Cayde-6 from the first Destiny invites you to pull up a chair as he reminisces about his latest exploits, but it’s long before he’s dragged right back into battle. Mixing together action and humor, the trailer has a definite Borderlands/Deadpool vibe to it.

The trailer concludes with some info on the official reveal trailer, which players can expect to drop in a couple days on March 30 at 10 AM PT. The Destiny 2 reveal was spurred by leaks from an Italian retailer that also pointed to a Sept. 8 release date as well as a PC version. The first Destiny was released on just Xbox and PlayStation platforms.

For more Destiny 2, why not check out everything we know about it so far?