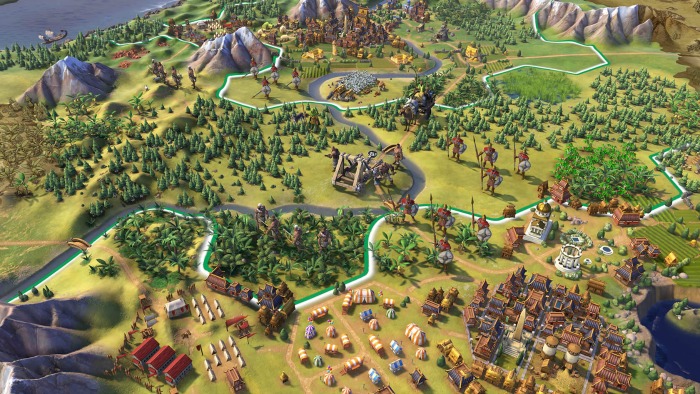 The first tier requires paying $1 or more for Steam keys of Civilization III and Civilization IV: The Complete Edition. Beating the average price adds Civilization V, its expansions Gods & Kings and Brave New World, and various DLC for the title such as map packs and scenarios.

Paying $15 or more gives Civilization: Beyond Earth, Rising Tide expansion and Exoplanets Map Pack for the game, and all previous tiers. A 10% off coupon for the Humble Monthly Bundle, Humble Bundle’s monthly subscription service, is included with purchase of any tier. A portion of every purchase can be donated to DonorChoose.org and other charities.