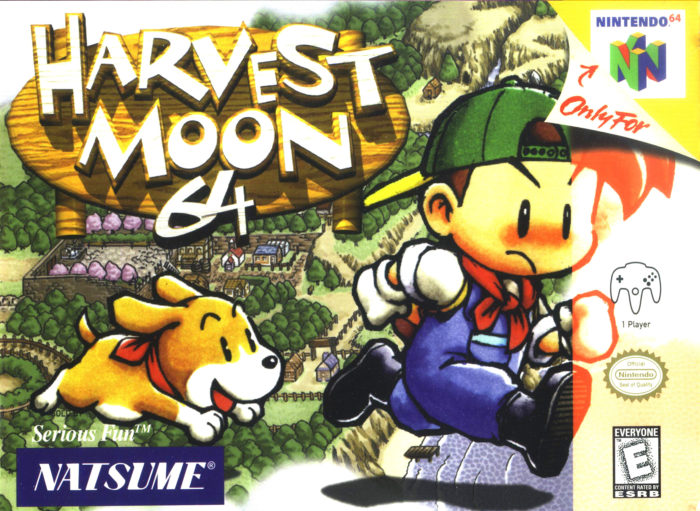 With the release of the Nintendo Switch just a little over a week away, it seems Nintendo has just dropped another bomb on it’s fans. Harvest Moon 64 will be coming to the Wii U Virtual Console.

Originally released back in 1999, Harvest Moon 64 is an absolute classic. And while fans had been requesting the release of the game on the Wii U Virtual Console for a long time, publisher Natsume stated back in 2015 that is would not be possible due to some unknown technical issues. The problem seems to be fixed now, because the game is set for a release on Feb. 23.

And while this is indeed a cause of celebration for Harvest Moon fans, it does raise a few questions. Why would Nintendo be bringing such a highly requested game to the Wii U at the end of the console’s life cycle? And will the game also be made available on the Nintendo Switch?

As of yet Nintendo has not provided any additional details about the the release, except that it will be coming to both the EU and NA regions. Hopefully more information about any changes will be provided soon.