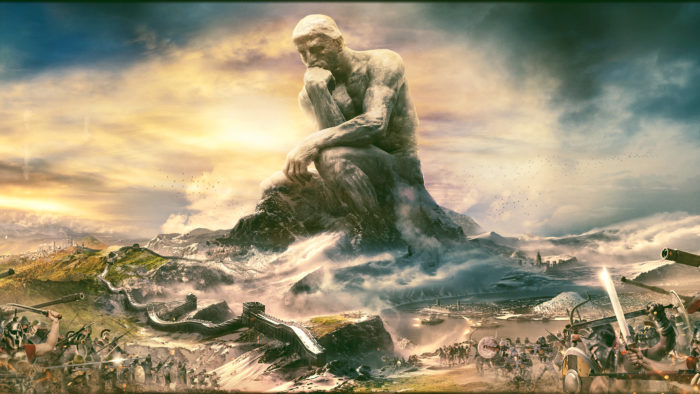 Firaxis has been hard at work on additional content for Sid Meier’s Civilization VI. This summer, players can expect to see that hard work with the Australia pack. With it, players will get the Outback, with prime minister John Curtin leading them. As their 14th prime minister, Curtin led the continent from 1941-45 during World War II. His landmark legislations unified the many states of Australia and helped in its reconstruction following the war.

Australia has a unique unit called the Digger in Civilization VI, which are essentially their troops who served the Commonwealth during both World Wars. When they’re deployed on land tiles adjacent to water, they gain additional combat power. Their Land Down Under ability gives cities extra housing when built on coastal tiles, and those with breathtaking appeal give additional yields to areas like city squares and holy sites. They also have a cattle ranch called the Outback Station, providing food and production.

In addition to that premium Australia DLC, Firaxis announced that Civilization VI will be gaining Steam Workshop and free modding tools. Through it, players can browse, add, and subscribe to mods in order to find them more easily. The DLC will have to be paid for, while Workshop and the modding tools will be added via free update later this year.