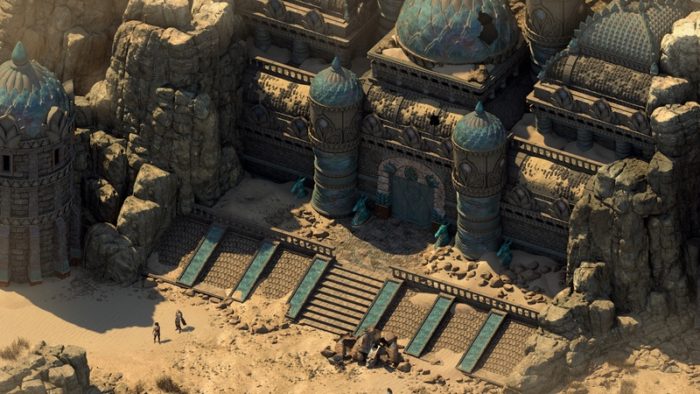 The Pillars of Eternity II: Deadfire Fig campaign has reached its goal of $1.1 million after launching on the crowdfunding service yesterday.

The campaign still has 28 days left to raise more funds and complete stretch goals. Developer Obsidian Entertainment revealed the first stretch goal is sub-classes in the game, which will unlock at $1.4 million. Pillars of Eternity II: Deadfire is scheduled to release in 2018 for PC, Mac, and Linux.

Fig is a crowdfunding service, like Kickstarter, where anyone can pledge any amount of money towards the development of a project. Obsidian CEO Feargus Urquhart also serves on the Fig advisory board.

Unlike Kickstarter, which Obsidian used for the first Pillars of Eternity, Fig allows almost anyone to invest a large amount of money and receive shares. Investors can make the money back through revenue if the project is successful. Fig breaks down how investing in Pillars of Eternity II: Deadfire beyond the small pledges works here.