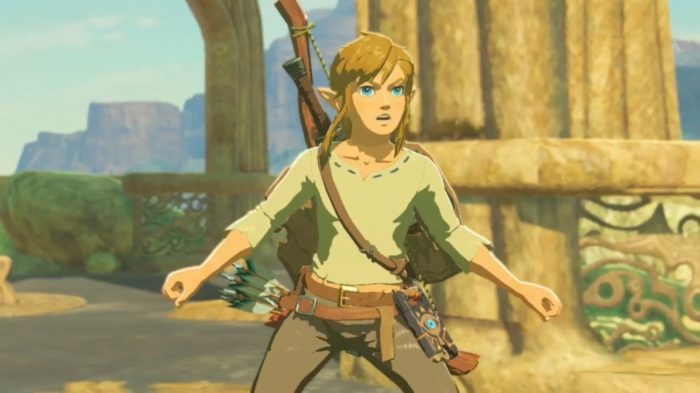 The Legend of Zelda: Breath of the Wild is one of the most anticipated games of the year and is a major selling point for the upcoming Nintendo Switch console. The game offers a vast open world with enemies to defeat and locations to explore.

The Legend of Zelda games have always been pretty tame when it comes to adult themes like violence or sex but it seems Breath of the Wild could be one of the more mature Zelda games to be released.

As Nintendo Today reports, a leaked image of the game’s box clearly shows that, in Japan, the Japanese ratings board CERO (Computer Entertainment Ratings Organization) has deemed it necessary to rate the game for themes of violence, crime, and sexual content.

Below you can see the rating icons CERO uses:

Breath of the Wild will be the first ever Zelda game to be rated for sexual content, however we still can’t imagine it’s going to be particularly adult. This isn’t God of War.

The Legend of Zelda: Breath of the Wild is set to be released the same day as the Nintendo Switch, March 3. It will also be released on the Wii U.