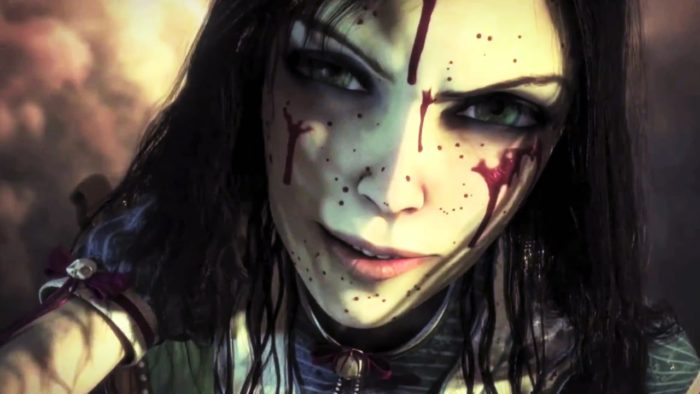 If you missed out on Alice: Madness Returns, then now’s your chance: it’s coming to Xbox One via backwards compatibility, along with Shadows of the Damned, and Rocket Knight.

Alice: Madness Returns is the 2011 sequel to American McGee’s Alice. As she escapes from the orphanage for mentally traumatized orphans (no, really), she returns to wonderland to confront an evil force. It’s a twisted, Tim Burton-esque action adventure platformer, and well worth your time.

Shadows of the Damned is Grasshopper Manufacture’s suitably bizarre third-person shooter; it was released for Xbox 360 and PS3 back in 2011. The game centers on Garcia Hotspur (contender for one of the best names in gaming, ever) as he tried to find his girlfriend Paula after she was abducted by the Lord of Demons. The game was written by Goichi Suda (Suda 51), and produced by Resident Evil series creator Shinji Mikami. It’s definitely worth checking out.

Lastly, Rocket Knight is a sequel to Sparkster: Rocket Knight Adventures 2 for the Sega Genesis. It’s a 2.5D platformer released on XBLA and PSN in 2010. It’s good for a nostalgia blast.