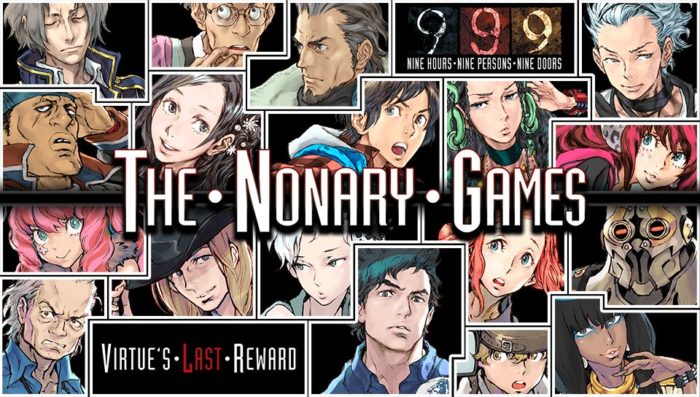 Spike Chunsoft and Aksys Games announced Zero Escape: The Nonary Games for the PS4, PS Vita, and PC last year. The collection will include 9 Hours, 9 Persons, 9 Doors, and its sequel Virtue’s Last Reward. However, fans were most excited about 999 being included in the package because it was the only entry in the series not available on the Vita, and it would be getting updated graphics, and full voice acting.

A few new screenshots have been released for the collection and you can check them out in the gallery down below. As expected, Virtue’s Last Reward doesn’t look all that different, considering the game is already available as a standalone title on the Vita. However, the 999 character sprites definitely look a lot sharper, and the look of the interface suggests that we’ll be able to easily skip scenes and events we’ve seen before.

Zero Escape: The Nonary Games is set to be released for PC on March 25, and on April 13 for PS4 and PS Vita in Japan. A western release is also in the works for Q1 of 2017, though no specific release date has been announced just yet.