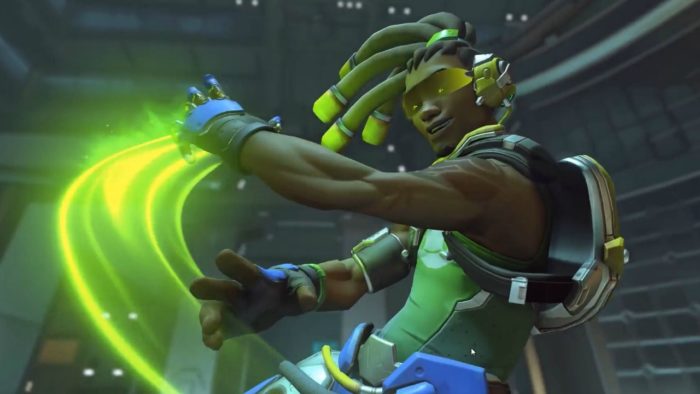 Funko Pops are all the rage these days. Plenty of video games have gotten the vinyl doll treatment, including Blizzard’s Overwatch. Initially, there was only Reaper, Tracer, Winston, Soldier: 76 and Widowmaker for you to buy. Today, Blizzard has announced that more of the game’s eccentric cast–Lucio, D.Va (which comes with her own mech Pop), Symmetra and a tiny turret, Reinhardt, Mei, and McCree–would be coming soon.

Ah, look at this @OriginalFunko team…

As far as when these new Overwatch Funko Pops will arrive, Blizzard has yet to say. It’s also not entirely clear if these are the only characters coming in the second wave, or if others like Ana and Bastion will be a part of the lineup as well. In any case, they’re coming, and once they do, you’ll be able to just absolutely litter your desk with them. And they’ll also still somehow not manage to be on the payload.

In other adorable Overwatch news, check out the Offense class characters doing their highlight intros as cats. It’s pretty great.