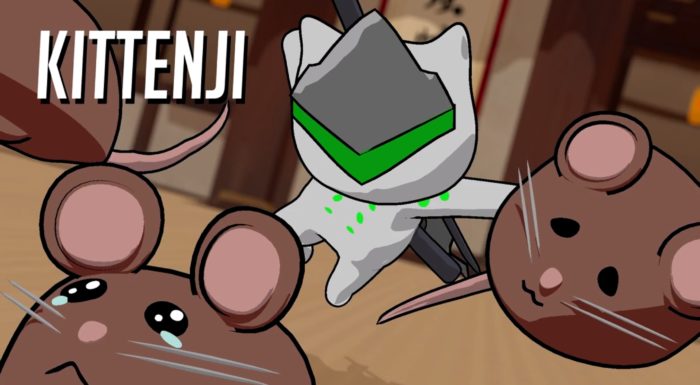 Reddit user dillongoo just broke the internet by turning all the tough as nails offense class characters in Overwatch into adorable cats for their highlight intros, calling it “KatsuWatch”.

With new names like Wisker: 76, Chaser, Furrah, Meowcree, and more, these felines make me wish the next Overwatch brawl was just all the characters as cats fighting over a ball of string.

Apparently, dillongo is still debating whether or not to go though and do the rest of the classes in Overwatch. Here’s hoping they do, as imagine a sassy Persian cat for Widowmaker, or a super fluffy Maine Coon for Winston.

Speaking of Overwatch, its latest event Year of the Rooster was announced just yesterday, with a Mei and D.Va skins already confirmed.