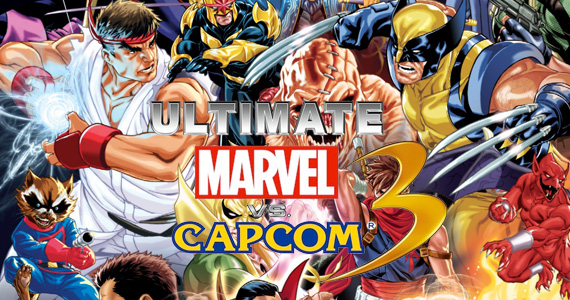 While Ultimate Marvel vs. Capcom 3 will be coming to Xbox One and PC on March 7 digitally, fans will be pleased to know that the game is also getting a limited physical release.

The news comes via a post on the official Capcom blog which reveals that limited edition physical copies of the game will be available in stores from March 7. Costing $29.99, the limited edition will come with everything in the standard digital release, plus updated cover art and an exclusive comic that tells the story of two colliding universes.

The comic book will be 10 pages long and will feature original art from Marvel’s own San Chen and Gerardo Sandoval. Unfortunately, it looks like Ultimate Marvel vs. Capcom 3’s limited physical release will only be available for PS4 and Xbox One. Sorry PC players, looks like you’re stuck with the standard digital release.

For those interested, you can preorder a physical copy of Ultimate Marvel vs. Capcom 3 on either PS4 or Xbox One now from either GameStop or EB Games. The digital version of the game is currently available on PS4 for $24.99 and will arrive on Xbox One and Steam on March 7 at the same price.

Will you be preordering the limited physical release of the game? Let us know down in the comments below.