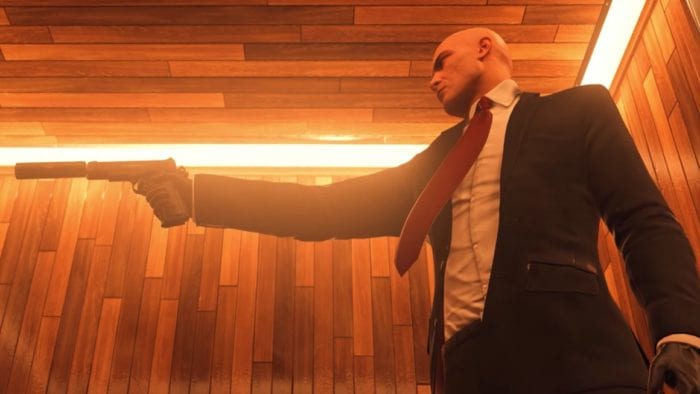 With the complete first season of Hitman coming in physical format at the end of this month, it’s been confirmed that the game will support HDR on PS4, Xbox One S, PS4 Pro, and PC later this month.

The news comes from the Hitman Twitter account, confirming that the HDR feature will be added in on Jan. 31. For those unaware of what HDR exactly is, HDR stands for High Dynamic Range and is a technology that is incorporated into many modern 4K TVs. High Dynamic Range technology in TVs brings a huge advance in color, contrast, and brightness which, as cheesy as it sounds, has to be seen to be believed. Essentially, the use of this tech makes bright and colorful scenes really stand out on your screen, but also brings a ton more detail into dark scenes that, on non-HDR TVs looked a little washed out and blurry.

HITMAN will support HDR from January 31st on PS4, PS4 Pro, Xbox One S and PC.

Sapienza (and other locations) will look better than ever! pic.twitter.com/VMHA0CulQk

Have you been playing Hitman? Looking forward to checking out beautiful locations of Hitman in glorious HDR? Let us know down in the comments below.