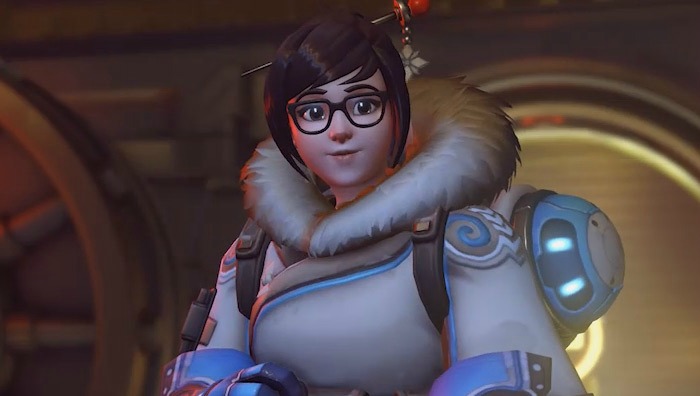 You’ve seen video game companies get into it before on Twitter, most notably throughout last year. It’s taken three weeks, but 2017’s finally got its first spat, courtesy of Overwatch and Twitch. After the former announced its upcoming Chinese New Year event, the latter responded with tremendous excitement.

And then, Twitch had to rail on Mei, as everyone eventually does when it comes to the ice-based hero. She’s had a rough couple of weeks, given the immense dislike over her holiday-themed costume. (Her ice wall glitch doesn’t do her any favors, either.) Twitch’s railing on her to the personal Overwatch account ended up beginning a new Cold War.

@Twitch To be fair, we are Blizzard Entertainment… pic.twitter.com/yKJ4lX7fAu

That’s when the Game of Thrones references started.

@Twitch Another person who has issue with ice walls. pic.twitter.com/1qUqGDJ2wg

Oh, this is just the lowest of blows, Twitch.

@PlayOverwatch Just need a friend with a bow, amirite? pic.twitter.com/NtDQX1EtXN

Call him Hanzo Shimada, father of dragons, shooter of bows.

Both Twitch and the Overwatch Twitter have stopped their back and forth, sadly, but it was fun while it lasted. If you want more laughs from Blizzard’s hero shooter, check out this video of the Offense-class characters as cats during their highlight intros. It’s pretty adorable. If only Mei was included…