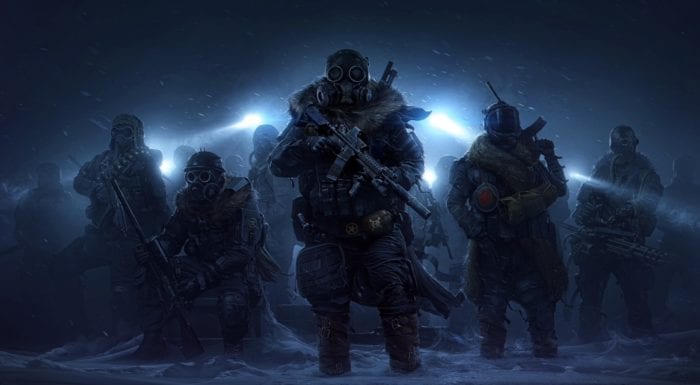 The follow up to the crowdfunding success story that was Wasteland 2, the funding period for Wasteland 3 is now open. To celebrate, inXile has released the first look at the title’s gameplay, complete with a tease of the recently announced vehicle combat.

At the time of writing, less than a day into the fundraising campaign on Fig, Wasteland 3 is already well over halfway through its $2,750,000 goal. Announced at the end of last month, the game promises co-op, vehicles, a new snow-covered environment to explore, and even a revamped dialogue system.

The gameplay trailer makes sure to show off some of the new additions to the isometric, party-based, RPG formula. It’s worth noting however, the game itself is still in pre-production, meaning the footage is far from final.

“You start the game as the sole survivor of Team November, a Ranger squad dispatched to the icy Colorado wastes. This is a land of buried secrets, lost technology, fearsome lunatics, and deadly factions,” inXile explains.

“No one here has ever heard of the Desert Rangers. Your reputation is yours to build from scratch, and your choices may save this land or doom it. With a renewed focus on macro-reactivity, you’ll be picking between warring factions, deciding whether locations are destroyed or saved, and making other far reaching decisions that have a marked impact on the shape of your world.”

Aiming to release simultaneously on PC, Mac, Linux, PS4, and Xbox One, the game is currently scheduled for a late 2019 release.