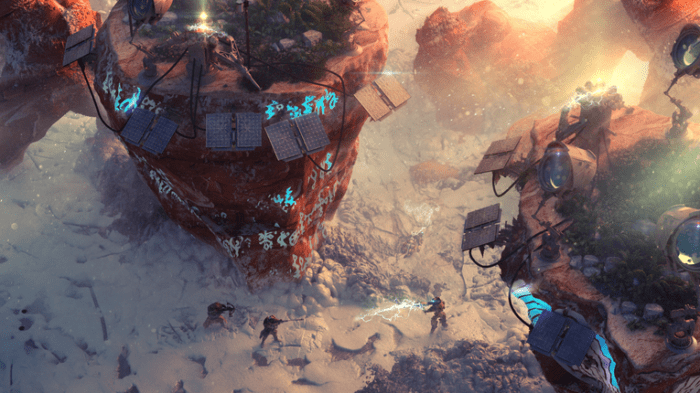 According to IGN, developer InXile Games has announced that they will be releasing a sequel to 2014’s incredibly well received post-apocalyptic RPG Wasteland 2, aptly named Wasteland 3.

InXile is aiming to use Fig in order to collect the funds necessary to make its planned development possible. With a goal of $2.75 million, Wasteland 3 is looking to launch on PlayStation 4, Xbox One and PC, including Windows, Mac and Linux.

Wasteland 3 will be set in the frozen lands of a post-apocalyptic Colorado, with the player taking control of the last surviving Ranger Squad named Team November. The decisions you make as a player can either save this barren tundra or doom it, with both dilemmas that will play out rather rapidly as well as those that’ll take some time to manifest themselves.

Also included are vehicles, which can be used to stock valuable goods or to navigate the world at a faster pace. Research and faction relationships will also play a bigger role, but the most impressive addition is likely that of a cooperative game mode.

Its campaign can be enjoyed alone or with some friends, yet players won’t be figuratively handcuffed to one another. It’s perfectly possible to split up outside of main missions and focus on the task you personally deem important, but continuing the game without your buddies present is said to have its consequences.

As soon as more details land regarding Wasteland 3, you can read all about it right here on Twinfinite.