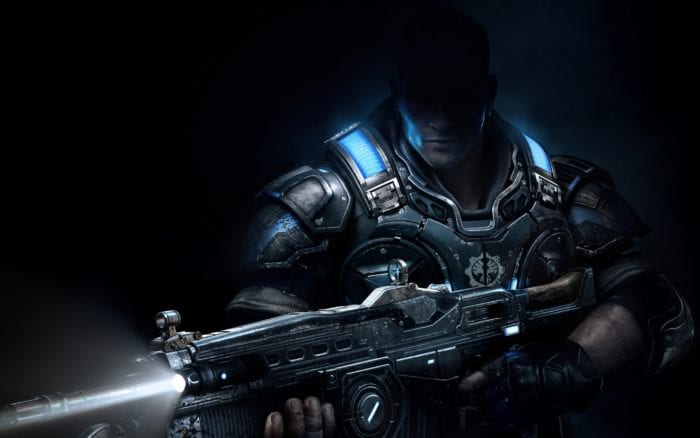 The unlock schedule for digital copies of Gears of War 4: Ultimate Edition and Standard Edition was released ahead of the game’s early release schedule. Adam Fletcher, The Coalition’s Director of Community for the series, took to the forums to release a detailed schedule for all regions. These times are in the PDT and UTC time zones.

The Gears 4 Ultimate Edition costs $99. The physical version includes a collectible SteelBook and the Season Pass for the game. Season Pass includes six gear packs, early access to a VIP playlist, one year of unlimited map access, and an exclusive VIP Vintage Pack. The Ultimate Edition will also grant early access to play the game a few days early. If you got a physical copy of the game, you’ll have to deal with a Day One patch, while digital owners just have that added onto their regular installation.

Gears of War 4 releases for everyone else on October 11 on the Xbox One and Windows.