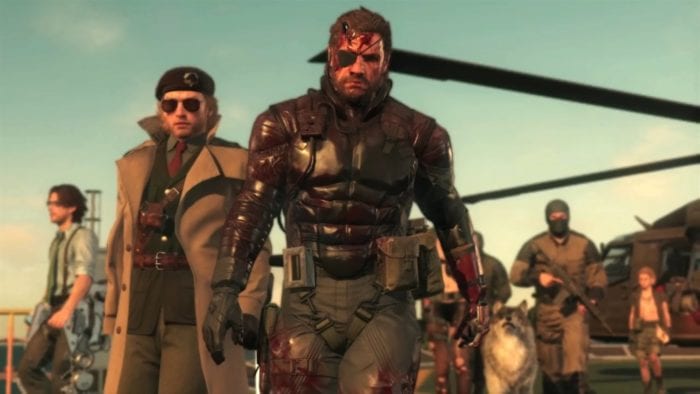 Metal Gear Solid V: The Phantom Pain was arguably one of the best games of 2015. It was another classic installment in the Metal Gear franchise and a worthy send off for creator Hideo Kojima. If you can’t get enough Metal Gear goodness, then you may be interested in checking out a new range of mini-figures based on the game’s characters.

Metal Gear publisher Konami has teamed up with Titans Merchandise to bring you the Metal Gear Solid Titans: The Phantom Pain Collection. These cute little 3″ figures will come in a blind box and will be available in April 2017. You can check out the art for them below. Which ones will you get?

Featuring the iconic heroes and villains from the legendary franchise – including mercenary Venom Snake and his faithful pet wolf DD as well as his allies Quiet, Ocelot and Kazuhira Miller. Also featured in the set are the villainous Skull Face and bad-guys-in-the-making Tretij Rebenok and Eli!

Plus, it wouldn’t be a Metal Gear wave without a Metal Gear! The Phantom Pain Collection also includes, scaled down from it’s original 50ft size, Metal Gear Sahelanthropus!

Each figure is 3” blind-boxed and certain pieces come with a character-specific accessory. PLUS: 4 hidden chase figures for you to hunt and collect!