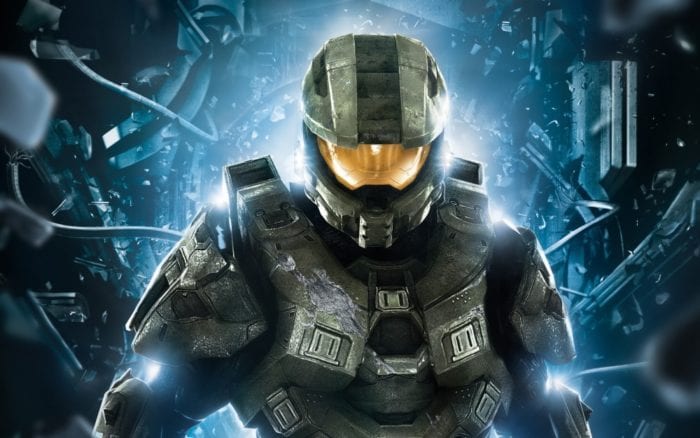 Halo is arguably one of Microsoft’s biggest and best franchises. The shooter has become a household name since Combat Evolved and Master Chief is undeniably one of the most iconic video game characters of all time. When you think of the Halo series, you probably think of the intense firefights and heavy story, so it may surprise you to learn that Microsoft hasn’t ruled out making a Halo game that appeals to a younger audience.

In an interview with Fast Company, Halo developer 343 Industries boss Bonnie Ross has acknowledged that many Halo fans have shown an interest in a Halo game designed for younger players, even a Lego Halo game. Ultimately, Ross stated that Microsoft wants to do right by its fans.

“Whether or not we do a game, I think we need to be really deliberate on the right game, because we can’t alienate our core audience,” she said. “I would say that when we first started the franchise, the thought of doing, like, a Lego Halo game was not something that our core fans thought was interesting, whereas now we’re getting requests for that.”

It’s worth noting that the last game, Halo 5, was the first game in the series to be rated T-for-Teen, whereas all pervious games were M-for-Mature. Ross also acknowledged that some fans of the series have complained that the game’s story has become too convoluted.

“The learning we’re looking at right now is, How do we be a little bit more purist about the stories we tell in our games, and how do we make sure that we use our consumer products and all our novels and everything to tell the richer, deeper story?” She said. “Fans have definitely given us the feedback that we’ve had a little bit too much story out there.”

She went on to compare it to Star Wars, saying: “When you look at how the overall [Star Wars] portfolio is managed, there is a lot, a lot of stuff out there. And not all of it is on canon. It’s been very important for us to have a more curated, connected story.”

How would you feel about a more child friendly Halo game? Would you be excited to play a Lego Halo game, or do you think the series should stick to its more adult setting and style?