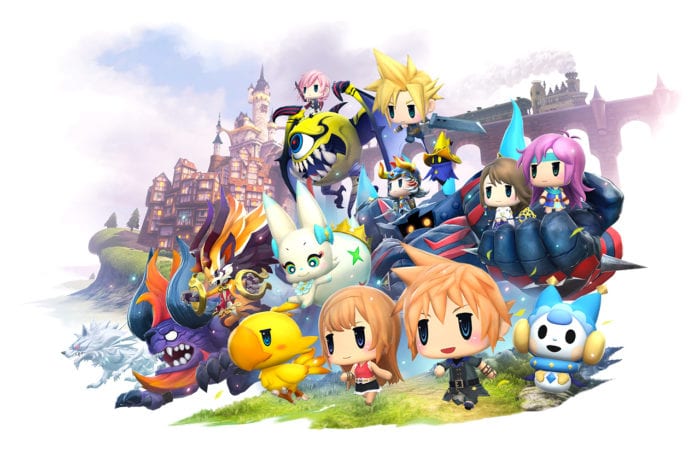 World of Final Fantasy is Square Enix’s newest RPG that released earlier this week, but it looks like fans of the game will have at least one treat down the road. It was revealed today that the main protagonist of the Kingom Hearts series, Sora, will be joining the game this winter as a free download.

Sora will be wearing his outfit from Kingdom Hearts 3D: Dream Drop Distance, and will only be available for a limited time. In World of Final Fantasy, Sora will appear as a Champion Summon that you can call into battle for help. Further information on an exact release date and how to obtain the summon, will be given at a later time.

World of Final Fantasy is now available for PlayStation 4 and PS Vita. If you can’t decide which version to get, you can take a look at a comparison between the two right here. In other Final Fantasy news, Square Enix announced that Final Fantasy XV has officially gone gold and released a stunning new CG trailer for the game.

Are you excited to see Sora join the huge cast of World of Final Fantasy? Would you like to see Square Enix add any other characters on in the future? Leave a comment below and let us know.