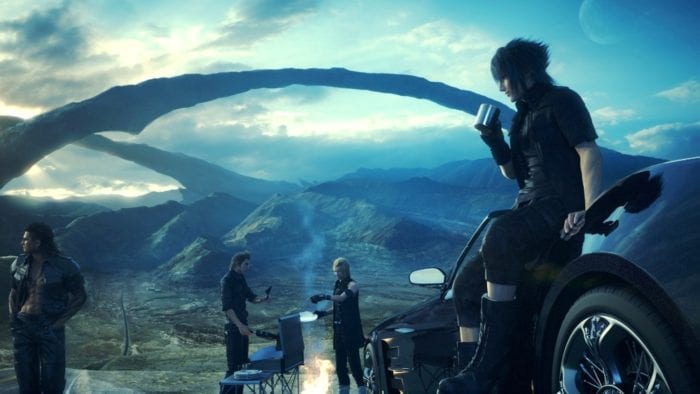 It’s been a long wait for Final Fantasy fans, but the next main installment of the franchise is nearly here. During a Paris Games Week livestream the game’s director, Hajime Tabata, officially announced that Final Fantasy XV has gone gold. The news was then confirmed by the game’s official Twitter account.

For anyone that doesn’t know the game that became Final Fantasy XV has a long and storied development cycle. The title was originally announced back in 2006 as Final Fantasy Versus XIII, and has seen many changes throughout the years including the change to XV in 2013. Going gold means that the base game is finished and ready to go, and we’ll have be able to get our hands on it at the set launch day. Final Fantasy XV follows the story of Noctis, a prince of the Kingdom of Lucis, as he tries to take back his throne from the Niflheim Empire.

Final Fantasy XV will launch on November 29 for PlayStation 4 and Xbox One. Square Enix also unveiled a gorgeous, and cryptic CG trailer for the game today called “Omen.” You can also take a look at how Moogles will function in the game by going here.

Are you excited that Final Fantasy XV is finally arriving after all this time? Leave a comment below and let us know.