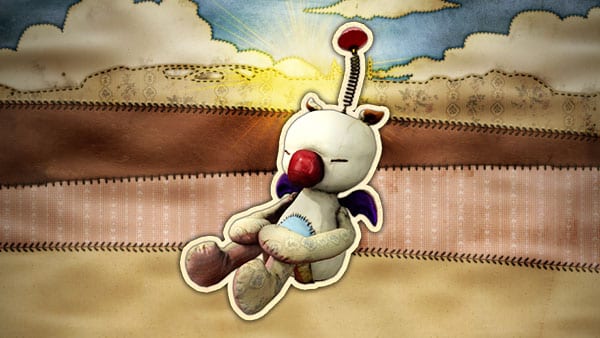 The moogle abuse first started in Lightning Returns: Final Fantasy XIII where Lightning threw moogles into the air to send them home, and it seems the trend will continue in Final Fantasy XV. In this game, moogle dolls can be used as decoy items. You can check out the new gameplay footage down below.

As noted in the video, ordinary mob enemies will get distracted by the moogle and attack it instead, leaving them open to attacks from Noctis and his anime boy band. However, tougher enemies like the behemoth will not be affected by the decoy item. The video also explains that you can lure enemies to an area with a moogle, and then hit them all with an AoE spell. However, this will also hurt your moogle in the process. The video ends with a shot of Noctis and friends manhandling a moogle doll.