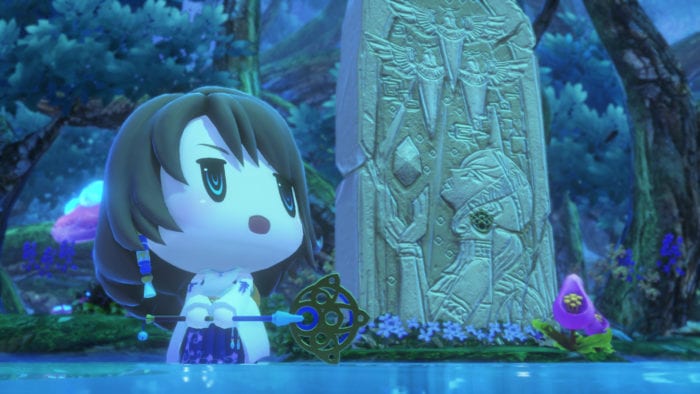 Square Enix has released a short graphics comparison video for both the PS4 and PS Vita versions of World of Final Fantasy. For those unsure of which version to buy, this might help you decide. You can check out the video down below.

While the Vita version does look a little less sharp than its PS4 counterpart, it’s still holding up pretty well, and the loading times aren’t bad at all. Both versions of the game seem highly competent, and it really just comes down to how you want to play your JRPGs. If you’re more comfortable playing it on a TV with a gamepad in hand, then the PS4 version is the way to go. But if you’re like me, and you love having your JRPGs with you on the go, then the PS Vita version is superior, without a doubt.

World of Final Fantasy is set to be released for the PS4 and PS Vita on October 25 in North America.