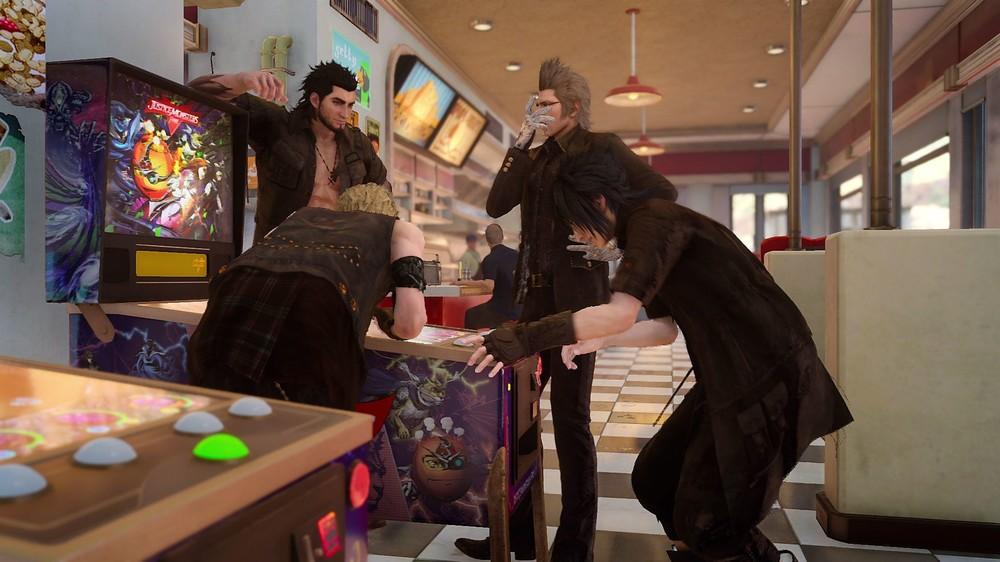 Last month Square Enix revealed the full voice cast for Final Fantasy XV, and a new video released today shows the cast reflecting on their time working on the game.

Each actor spends a while talking about how it was to voice their respective characters, and what they did to prepare for each session. Adam Croasdell, who voices Ignis in the game, even talks about how his favorite lines were simply all the different variations of Noctis’ name that he had to say.

There also seems to have been a few fun experiences that happened during recording. The voice actor for Noctis, Ray Chase, talks about how he spent an entire year working on the game before he even met anyone else on the cast. After that however, the team was constantly working together and seeing each other. Chase mentions one particular moment where the main cast was just running around in the game and Promtpo says, “Hey Noct how often do you go fishing?” Noctis’ reply is then “erryday,” which blew the actor away, because that’s exactly how the line was written in the script. Take a look at the full video down below.

Do you think Square Enix made good choices with the voice cast of the game? Let us know your thought down in the comments.