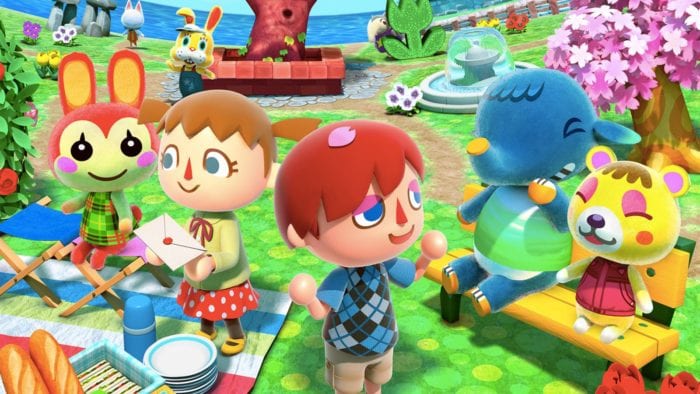 During today’s Nintendo Direct presentation, the company announced that it would be releasing a new and updated version of Animal Crossing: New Leaf for the 3DS.

This new version of the game will include an update that’s due to go live on Dec. 2 that will implement amiibo support for existing copies of New Leaf. Though no major details were revealed on what else the update may include, it was confirmed that “other new features” would also be added in.

All of the new features coming as part of New Leaf’s Fall update are to be detailed as part of a future Nintendo Direct focused specifically on this.

The amiibo functionality will work with all existing Animal Crossing amiibo cards and figures, as well as some amiibo from other series as well.

Alongside this Fall update, another 50 new Animal Crossing amiibo cards will release on Dec. 2. Each one features a new villager that has yet to be seen in Animal Crossing: New Leaf, as well as the interior design of that villager’s mobile home.

In order to celebrate the release of the update and this new wave of amiibo cards, Animal Crossing Welcome amiibo will also come with one free amiibo card from the new series.

Welcome amiibo is due to release this holiday season.