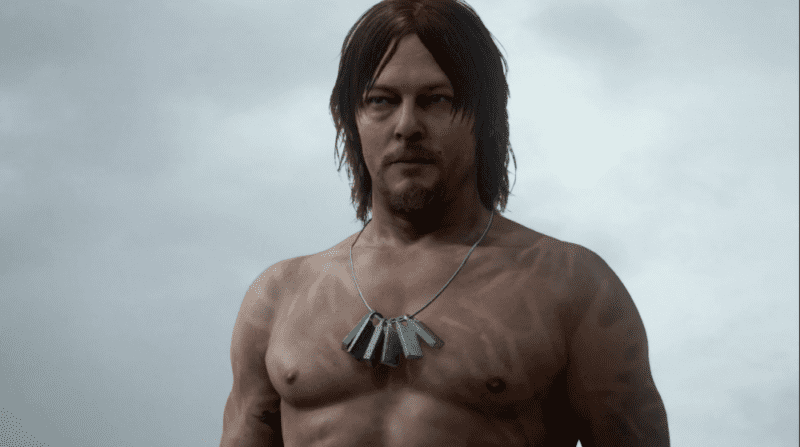 Last week, Metal Gear Solid creator Hideo Kojima unveiled his new game post-Konami, Death Stranding. The trailer was certainly something; it’s not every day you see a naked Norman Reedus on a beach with a mechanical umbilical cord connected to a baby. As expected with Kojima, the stuff in the trailer will actually be in the game. Speaking with Eurogamer, he said that “it is representative. What you see in the trailer will be in the game.”

Kojima also took the time to confirm some things about the trailer that may have baffled viewers. If you thought that the aforementioned baby was a clone of Norman Reedus’ character, that’s not the case. In addition, those tags around Reedus’ neck were something that he wanted fans to find. Finally, he said that the trailer was in no way meant to be digs at Konami, despite what several jokes and memes on Twitter would have you think. “I thought people might link it but there’s no connection there.”

Death Stranding will come to the PS4 and PC sometime in the future.