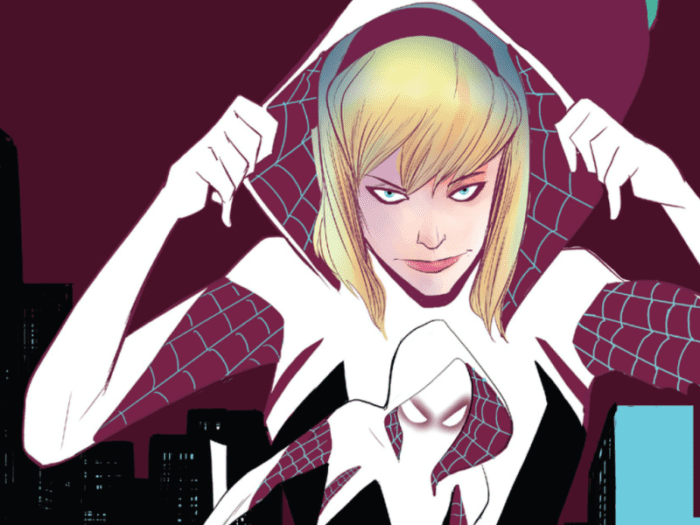 Everyone was sad when it was tragically revealed that the Disney Infinity series was canceled earlier this year. With a wide an extensive library of films and properties ranging from classic films, to the newer CG flicks, plus Marvel and Star Wars, it felt like the series was untouchable. As we now know, that isn’t the case, and what could’ve been just serves to show how sad it is.

It was known that future plans for the franchises included Guardians of the Galaxy Vol. 2, Pirates of the Carribean 5, Thor: Ragnarok, and Star Wars Episode VIII. Now, a video from Infiniteer Adventures reveals that other figures included Jafar from Aladdin, Doctor Strange (in preparation for his film due in November), and Spider-Gwen, an alternate universe version of Spider-Man character Gwen Stacy who got bit by a radioactive spider instead of being killed. Peter Pan was also planned.

Sadly, we’ll never see these figures come to fruition, which really sucks, because Spider-Gwen would’ve been AWESOME. Why’d you have to leave us, Disney Infinity?!