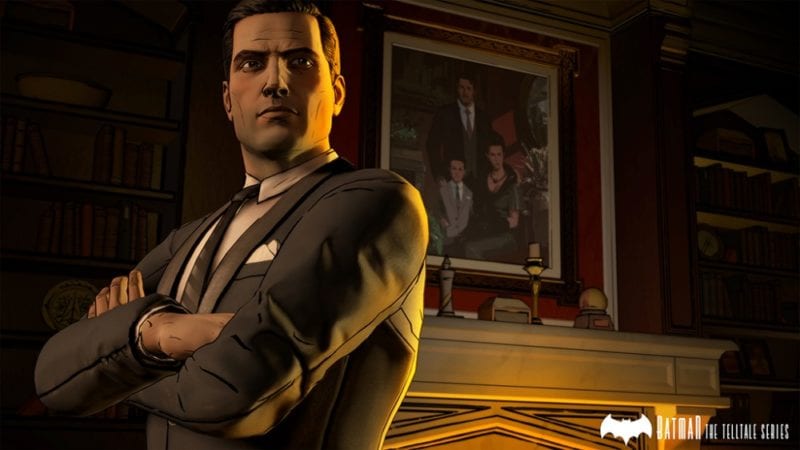 Telltale Games is taking on the Batman franchise with a new game, one that will see substantial engine improvements. At E3, we got the chance to sit down with Telltale Games’ Job Stauffer, who explained what technology will be arriving with the caped crusader.

Revealed back in January, the new engine is “very much an updated version of our existing technologies,” Stauffer said. “… we’re adding a lot more polish, more effects, lighting effects, physics systems for our Batcape and things like that which our engine has never really had.” Stauffer also noted that the engine “is getting a significant facelift for 2016 and for all of our projects going forward.” Alongside these improvements to improve the game’s visual fidelity, the team is also working to ensure stability, regardless of platform.

“You know the same game that you’re playing on the PlayStation 4 or Xbox One is the same game you’re gonna be playing on your Android that you’re interviewing me on right now,” he said. “It’s really about creating an engine that’s going to look great, feel like a living comic book, and run fantastic on the thousands of different devices that we’re available on.”

We previewed Telltale’s upcoming Batman series at E3, and awarded it one of our Best of Show awards. Will you be picking up the game when it releases later this year? Let us know in the comments below.