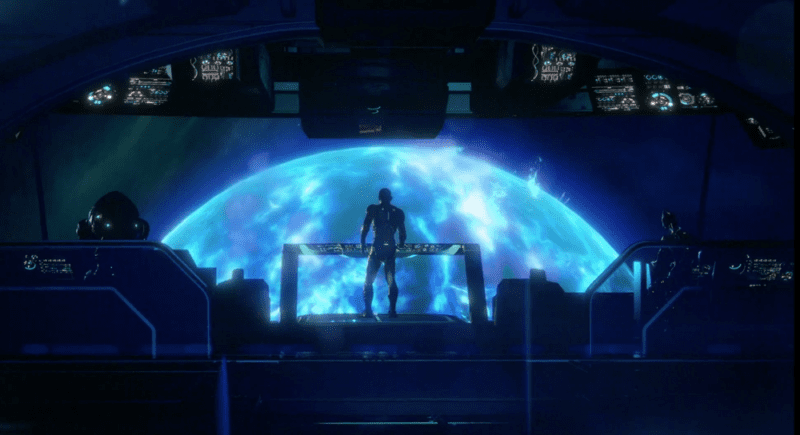 The ending of Mass Effect 3 is highly controversial, one that people still haven’t let go of to this day. If you were worried that Mass Effect Andromeda would be impacted by Commander Shepard’s choice to kill or control the Reapers (or synthesize human and synthetic life), that’s not going to be the case here. Bioware’s studio boss Aaron Flynn spoke with Eurogamer and said that it’s “where we want to leave that for now. We want Andromeda to be a new story, and it would be very hard to say it’s a new story, but also that you need to understand how [the previous trilogy] ended.”

While the new game won’t acknowledge the original Mass Effect trilogy, Andromeda won’t ditch things completely. Flynn said that it was “important for us to have elements from the original trilogy for fans to have in the background…but we want to have things for people to find and go, ‘Oh, I remember that character.'” In two of the trailers released so far, you can see what looks to be Salarians and Krogans, albeit briefly; Flynn says that it was needed to find a way to make sure certain species for fans come along on the journey. While that will hopefully also include Turians, it sadly doesn’t include Garrus.

Mass Effect Andromeda comes to the PC, PS4, and Xbox One next year.