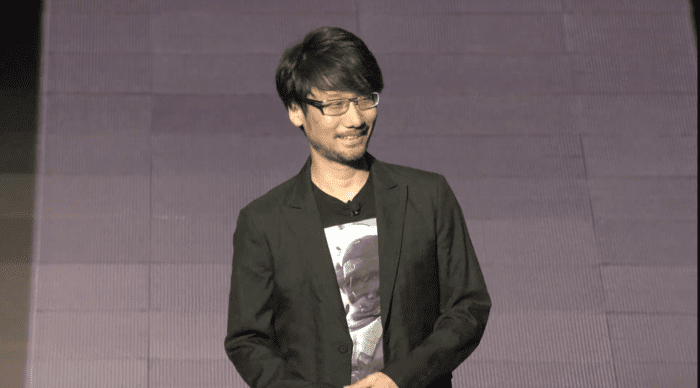 PlayStation gamers have just been blown away at this year’s Sony conference. Not only did the legendary creator Hideo Kojima take the stage with much applause from the crowd, but he also showed off a trailer for his new game Death Stranding, which will star Norman Reedus.

That’s right, despite Silent Hills not panning out, it looks like Norman Reedus and Hideo Kojima weren’t letting that be the end of their team up. The trailer itself showed a man (played by Reedus) waking up naked on a beach handcuffed near a small baby. The man appears to be distressed as he turns to see that lots of marine animals such as crabs, fish, and even whales have washed up on the beach.

Above the dead marine life hovers several ominous figures who bleed out as the game’s title, Death Stranding, fades in. Exactly what this game is about is still unknown, but we are seriously intrigued. Hopefully we’ll see more of this game sooner rather than later.