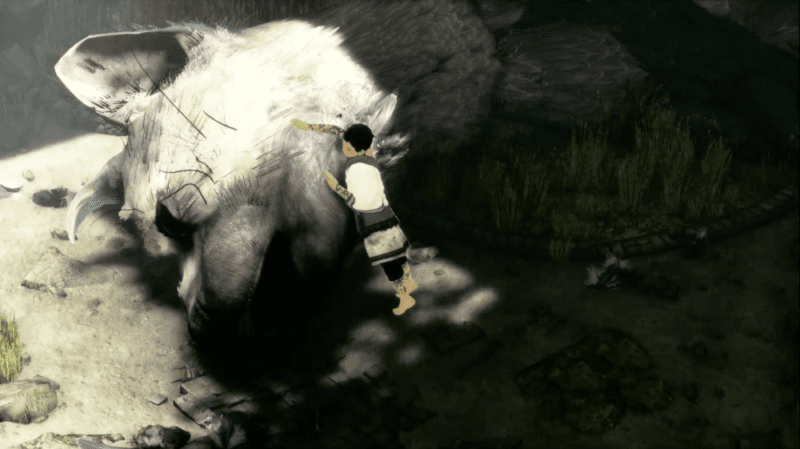 After an incredibly long wait, The Last Guardian officially has a release date. Set to come out October 25 of this year, the announcement came along with a trailer at Sony’s E3 2016 conference. In the trailer we get a glimpse of some of the enemies, environments, and puzzles we’ll encounter as well as the beautiful bond between a boy and his giant winged beast-bird creature. You can see the announcement trailer below.

It’s been a year since we really saw big news for The Last Guardian. Sony brought the game back to life at E3 2015, shocking crowds with its mere existence after long rumors of cancellation. The trailer we saw then was just a taste of The Last Guardian’s gameplay, showcasing a few uses for Trico and the delicate interactions between the two characters.

Since then, things have been pretty quiet for the game, even though a life-size Trico has been appearing at various gaming events. The director recently revealed that the long development cycle was a surprise to him, saying “one of the missions of The Last Guardian was that we wanted to create something good in a short period of time.” Back in May, Sony released additional gameplay and screenshots, and also reconfirmed that the game would see a 2016 release.

Let us know if you’re excited to see The Last Guardian finally release, and for all your E3 news, previews, and other random coverage, stay tuned to Twinfinite.