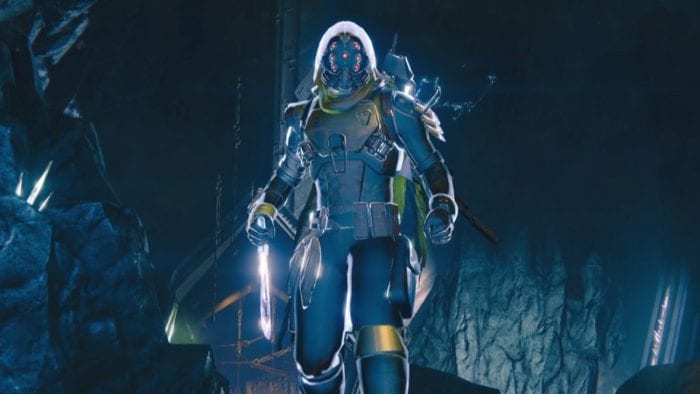 Bungie’s tweet also provided a link to a help page for Destiny players who needed assistance finding enough space on their console for Destiny: The Taken King. The page may be old, but the information on it is still relevant for those who may struggle to find space for the April update. The page even includes a section dedicated to the few players out there who are still using a 200GB PS3 or Xbox 360, giving specific options that will make Destiny playable with limited storage.

The update will be available to download sometime tomorrow between 10am and 12pm Pacific Time. While you are waiting, you can view more information detailing the patch, see what is exclusive for PlayStation, or watch the trailer.