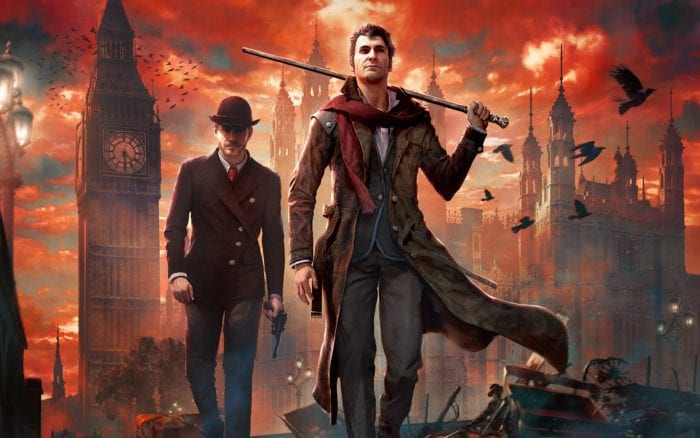 New gameplay footage and six screenshots have been released for Sherlock Holmes: The Devil’s Daughter, showcasing how the player goes about solving a case.

The seven minute long video, that you can see below, shows how Sherlock examines objects and characters to find clues and solve a case. The footage then gives a wider look at the setting and exploration in The Devil’s Daughter.

The Devil’s Daughter is the eighth Sherlock Holmes game from Ukranian studio Frogwares and will focus on a different incarnation of the titular detective. Therefore, Kerry Shale will not reprise his role as the voice actor for the character.

The developer has said that, ‘For the first time in his storied career, Sherlock Holmes’ ruthless logic is overwhelmed by family stories, irresistible emotions and an occult revenge.’

Six new screenshots were revealed alongside the gameplay:

Sherlock Holmes: The Devil’s Daughter will be available on PlayStation 4, Xbox One, and PC on May 27.