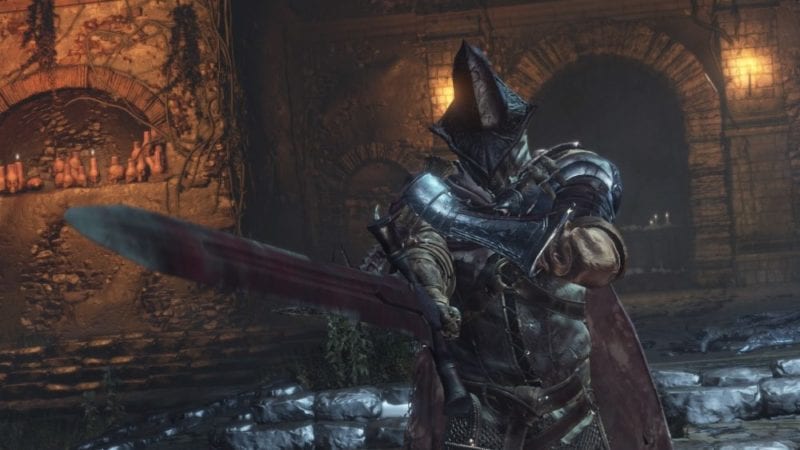 If you pre-ordered Dark Souls III on PC via Steam, then good news! Your digital copy of the game is available for download starting today, in preparation for release on April 12.

The file size for the game through Steam comes in at approximately 25GB, and contains the pre-release patch 1.03, which fixes some issues that early reviews of the game cited as being a problem.

On other platforms, Xbox One users have been able to preload Dark Souls III since February, when a deal was revealed that would net players a backwards compatible copy of the original Dark Souls if they ordered their copy of Dark Souls III through the Xbox One Store.

However there’s still no word on when PS4 users will be able to preload their digital copies of the game, and an announcement of sorts should potentially be on the cards, since Dark Souls III launches in the West in just three days, on April 12.

Check out our very own review of Dark Souls III here, where we said the game “delivers a fantastic, no holds barred, 30-hour experience that will satisfy long time fans.”