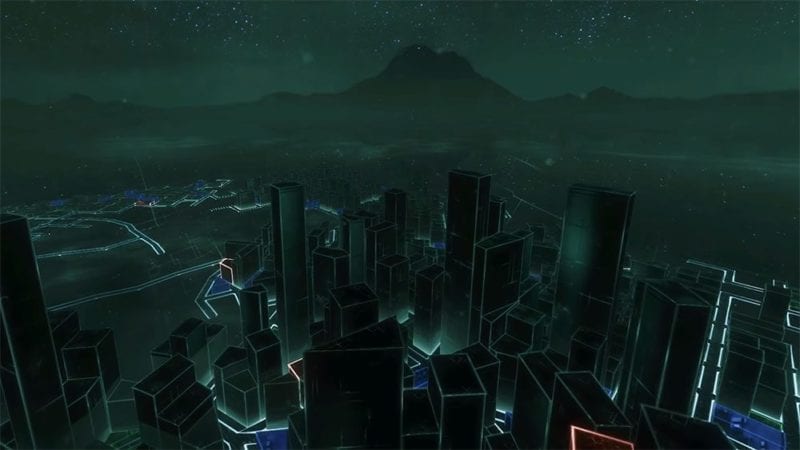 The first trailer for Frozen Synapse 2 has released, with Mode 7 showcasing the current version of the game, and what fans can expect.

What is shown off is the single player side of the game in pre-alpha, so you should expect it to look a lot different come release. It first shows off the character movement, and that the planning will be quite open. The biggest feature looks to be that you can generate cities, and all the buildings generated can be raided by the player.

There looks to be more to the game than raiding buildings in a generated world however. There will be different factions in the world, and the player will be able to choose who they want to work with, although it’s likely that this won’t have to be a permanent alliance. Alongside this, players will be able to design their own squad, although it is unknown how far the customization will go at this stage of development.

Frozen Synapse originally released on May 26, 2011 for PC, iOS, and Android. Mode 7 are looking to release the sequel by the end of the year.