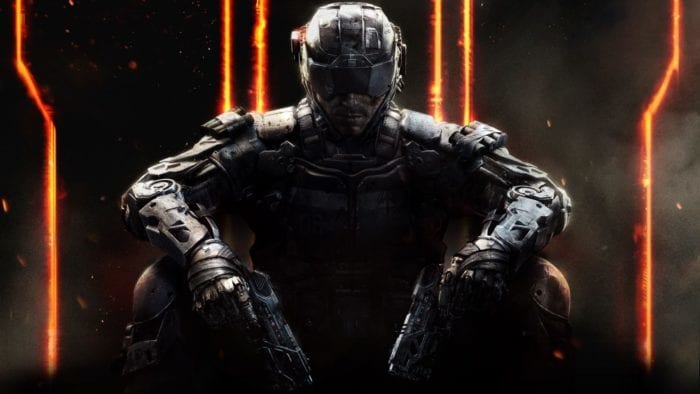 Just over a mont ago at the end of January, EA announced that they wouldn’t have a booth on the show floor of E3 instead hosting an offsite event. Now it looks like another mega publisher in the industry won’t be having their traditional E3 venue, as Activision has announced they won’t be having a booth at this year’s show.

The announcement comes from a blog post on the publisher’s website, talking about their year long plans for Call of Duty. Apparently, Activision will still be present at E3 showing off the new Infinity Ward-developed Call of Duty in a partnership with Sony. The publisher will also be hosting the first Call of Duty Championship, to celebrate the first season of their World League. The company has held other large events in the past, like Call of Duty XP that brought the community together for a first experience of Modern Warfare 3 multiplayer.

“We’re also going to be celebrating the community this fall at the Call of Duty Championship, marking the epic conclusion of the first season of the Call of Duty World League, and holding a major community event that will give fans special insight and access to the world of Call of Duty.”

This year’s E3 looks to be quite a bit different, with EA and now Activision leaving fairly large holes on the show floor. It will be interesting to see if any other publishers or companies move to fill their spots.

What do you think about Activision’s change for this year’s E3? Do you think it shows trouble brewing, or merely a change in the publisher’s approach? Let us know down in the comments.