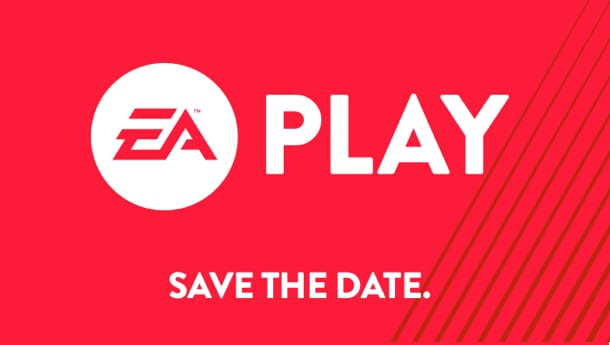 Every year E3 is one of the biggest events for the video game industry, publisher and developers bring huge showings for people to experience on the show floor. For anyone that’s been to one of the shows, they know the huge space that EA’s booth takes up every year. It looks like 2016 will be different though, as the company is skipping out on their booth space at the show and instead opting for offsite play events open to the public.

Today EA announced EA Play, a three day event held from June 12 through 14 at the Club Nokia at LA Live which is right next door to the Los Angeles Convention Center. A one day event will also be held in London on June 12, at The Mermaid.

The events are open to the public and those attending will have a chance to play upcoming games, and have access to competitions and “exclusive memorabilia.” EA will still hold its annual E3 press conference on June 12 at 1 p.m. PT / 4:00 p.m. ET / 9 p.m. GMT. This puts the conference on Sunday one day before the official start of E3, where the publisher would normally have their conference.

EA said in a statement on the official site for their event,

“Our players are the driving force behind everything we do. So this summer, we’re opening up our world to you with unique new live events in Los Angeles and London. We’ll bring the new games, we’ll bring the demos, we’ll bring the competition…and you get to go hands-on.”

E3 has definitely been changing in recent years with Nintendo’s move to their digital programming, and Bethesda holding their own conference before E3 last year. What do you think about EA’s decision? If you’re in the area, are you going to try and attend their public event?