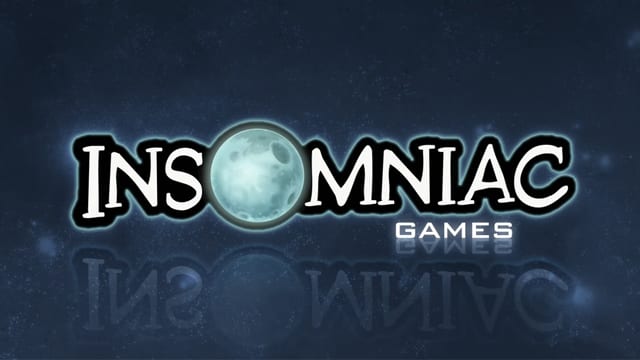 Insomniac Games, the talented developers behind Ratchet & Clank, Spyro and Sunset Overdrive have a new project in the works. The company uploaded a new video on their YouTube channel simply titled, “Whats Next?”

The short 30-second trailer shows an underwater scene as we scroll deeper and deeper. Sea life covers the scenery which is dotted with what looks like ancient statues and engineering, totally overgrown now.

The end of the trailer gives us a date for when we’ll find out more, Jan. 28 at 8:30 PM Central Time. We’re left with just two words above the date, “Dive Deeper.”

At this point the game could be absolutely anything. A new IP from Insomniac, some kind of VR underwater exploration game, an existing series in an underwater world? We’ll find out in just a couple days. Insomniac already has the newest Ratchet & Clank game due out this April, and another Oculus Rift exclusive in development called Edge of Nowhere.

What do you think Insomniac’s new project could be? Would you like to see them work on a new entry for one of their series, or create an entirely new IP? Let us know down below, and check out the teaser trailer.