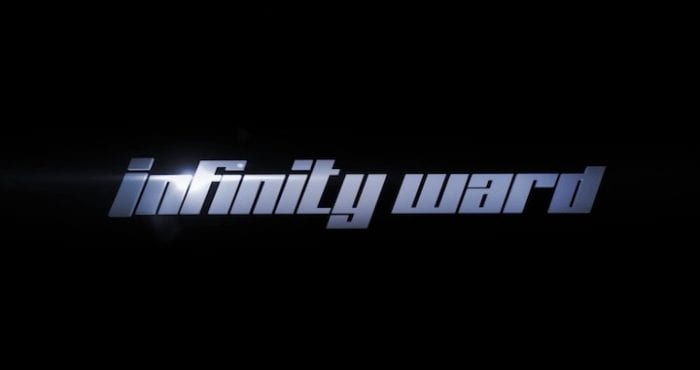 Well, it may not be too much of a surprise to most Call of Duty fans, but Activision has officially confirmed that the newest CoD game will be coming out this holiday season. Developer Infinity Ward will take charge of the game, also known for creating the mega-popular Modern Warfare series and Call of Duty Ghosts.

Activision has described Infinity Ward’s new game as “innovative”, besides that no other details about the game have been revealed. So it’s not yet clear if it follows the Ghosts series or if it’s to be a brand new series. Infinity Ward’s last game was Call of Duty Ghosts and brought the series onto the next-gen consoles.

The series is on a three developer cycle; Sledgehammer games developed 2014’s Call of Duty Advanced Warfare, while Treyarch developed Black Ops 3, and now Infinity Ward is back in charge of the most recent Call of Duty in development.

If you’re hungry for more CoD content, Black Ops 3’s newest map pack “The Awakening” is now available on PlayStation consoles with a new timed exclusivity that was announced during E3 2015.