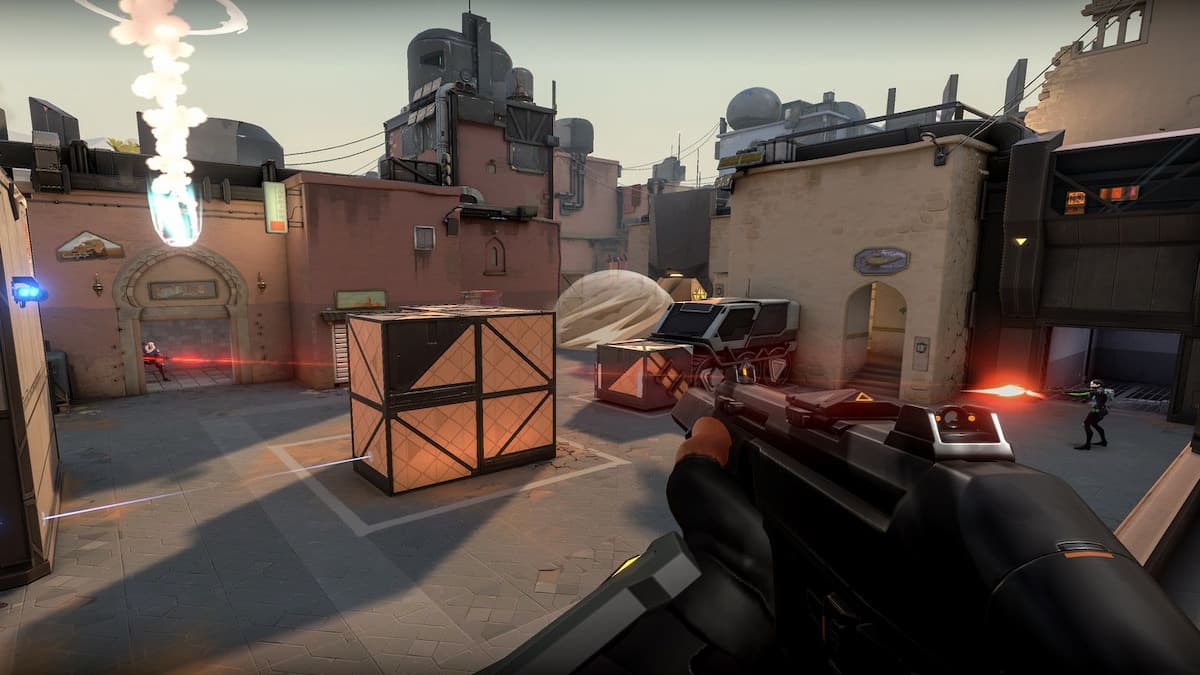 Riot Games offered an update on its roadmap for Valorant throughout 2023 today with another Episode of its Dev Diary series. In addition to sharing plans to launch its anticipated in-game tournament mode, Premier, later this year, another big bomb drop was the announcement of a new Team Deathmatch mode.

Although precise details were rather thin, you can watch what executive producer Anna Donlon and game director Andy Ho had to say below. Listen out for a brief teaser regarding Valorant coming to “other platforms” beyond PC, too, which perhaps alludes not only to the mobile version that we know is in testing but possibly console as well.

Valorant has been crying out for changes to its deathmatch mode for quite some time, and while team deathmatch isn’t quite what many are likely to have had in mind it’s certainly positive to hear that a new mode is on the way.

Esports was also mentioned a fair bit throughout today’s presentation, including a reminder about the upcoming VCT season and its big kick-off tournament, LOCK//IN, in Brazil next month. If you’re a fan of Valorant weapon skins then you’ll be pleased to know that we’ll be getting esports skins themed around franchised teams sometime in 2023, too.